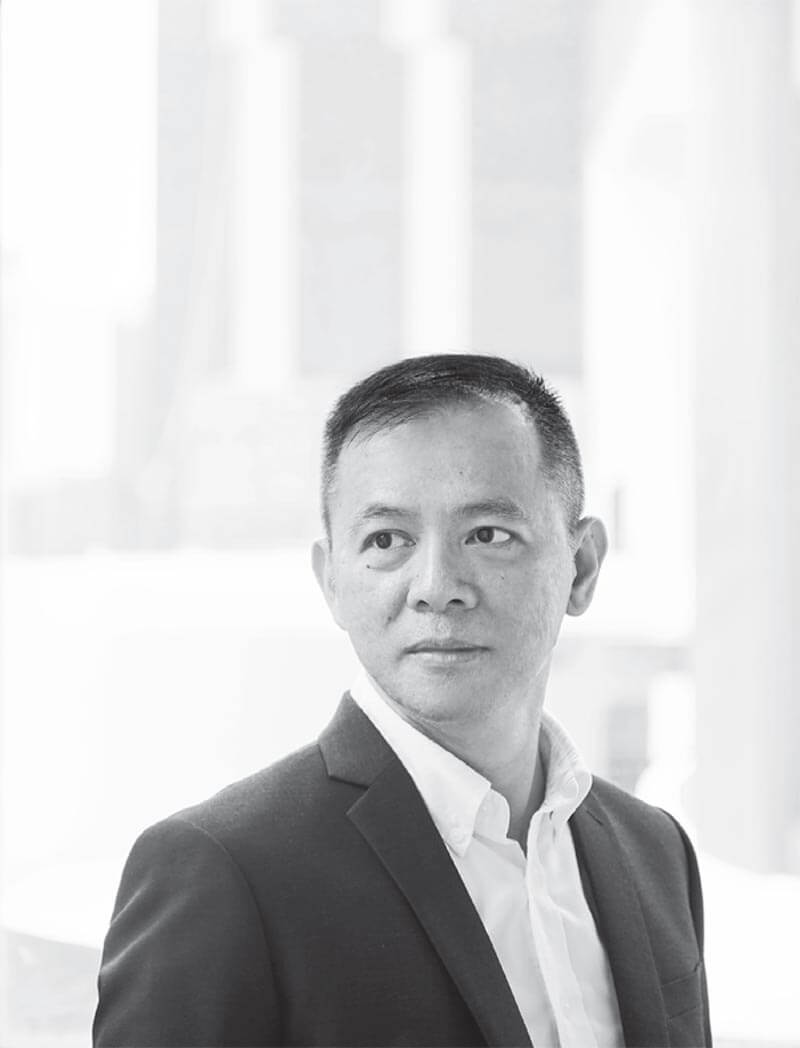 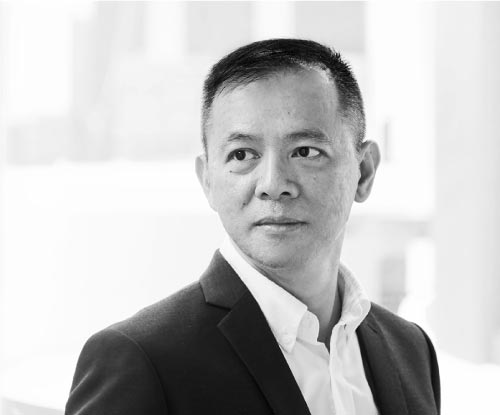 Vincent Lim is the principal of Visual Text Architects (VTxT). He established the practice in 2010.

Vincent has also established himself as a writer. Besides contributing to design magazines since 1991, he was editor of 2 issues of The Singapore Architect, wrote the commemorative book for Changi Terminal 3, held an adjunct editor position with the Centre for Liveable Cities and was a member of the publication committee of the Singapore Institute of Architects magazine.

He has also taught at the Department of Architecture, National University of Singapore in both part-time and adjunct capacities.